Where a centre has demonstrated robust internal quality systems in delivering Open Awards qualifications over a period of time, and whose internal quality assurers have met the minimum requirements for the role, we may consider recommending individuals to apply to be an Authorised Internal Verifier (AIV).

An AIV is considered able to make the right decisions about awards to learners and is given the responsibility by Open Awards to verify assessment decisions and directly claim credit certificates for learners. AIV status is a mark of confidence by Open Awards in the individual and the centre. It is based on trust and subject to continuous effective performance of verification which is monitored on an ongoing basis by the Open Awards LQR allocated to the centre.

AIV status relates only to an individual verifier within a particular centre and is not transferable, either between individuals or between centres. An AIV will be approved for particular curriculum area(s) /sector(s) and to specific levels. AIVs cannot sign off the award of credit in a limited number of cases, such as externally marked assessments.

If an Authorised Internal Verifier leaves the centre, Open Awards must be informed immediately.

Where there is evidence that the required standards have not been met, Open Awards may decide to withdraw AIV status.

It is mandatory for centres with Direct Claims Status to have at least one AIV attend at least one of the regional standardisation events during the academic year. In cases of non-attendance, AIV status will be removed. 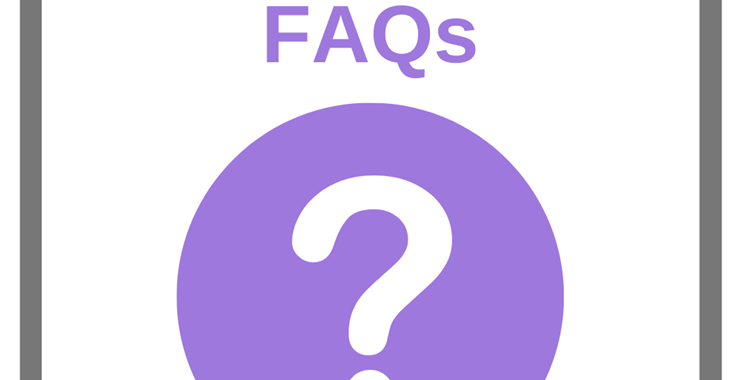 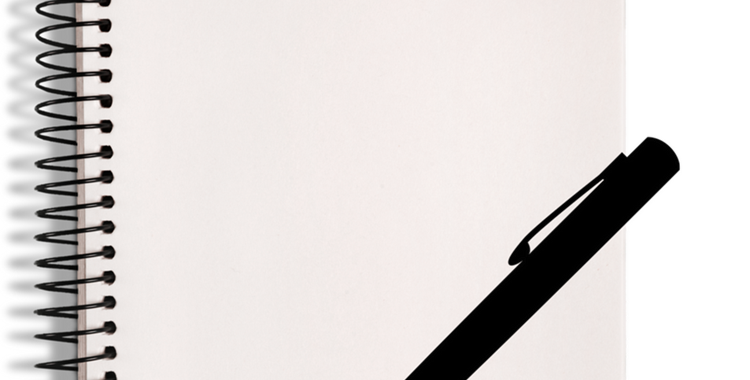 A comprehensive handbook with everything you will need to know about OA's simple processes.